Isn’t that the newest game in your favorite series? Look at those graphics – you’d love to be staring at that on your own monitor, huh?

But there’s just one question you have to ask yourself before you click the buy button or hand your money over to the cashier at GameStop – can you run the game on your rig?

Quick Navigation
Determining Your Rig’s Capabilities with Specialized Tools
How Do Popular Benchmark Sites Make Their Determinations?
Minimum vs. Recommended Settings: Are They Really Accurate?
Are Some Effects More Fluff Than Flare?
Beware of the Bottleneck: A Silent Performance Killer
Conclusions: Should You Trust Gaming Benchmark Sites?

Can I run it? That’s a question countless gamers have asked themselves over the years. The PC elite has gone to great lengths to differentiate their experience from that of console gamers. And while some say an extra pixel here or an added shadow there doesn’t make much of a difference, PC gamers often think differently.

They know their rigs have the capacity to be more capable than consoles – but we also know that not all PCs are equal. There is a thriving hardware market out there because some parts are simply better than others. And there’s also debate about whether some combinations work better than others.

Knowing whether or not you can run a game is very important before you commit to a purchase. But how can you tell? 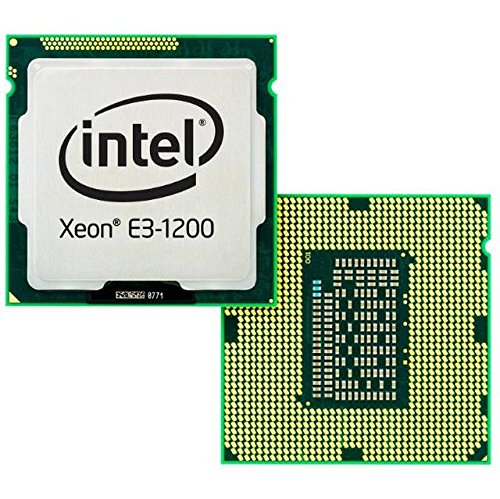 As the PC community has grown, benchmarking tools have become just as popular as games themselves to a degree. There’s a badge of honor associated with knowing that your rig can play the newest and hottest titles – even if you haven’t bought them yet.

There’s also something to be said for looking ahead and being a smart shopper. Sure, snagging a game that’s available for a great deal can be irresistible if you’re thinking about buying a rig soon. But for most shoppers who buy games at regular prices, it is imperative they know they can play the game with ease upon completing their purchase.

The question of “can I run it?” has become an ongoing, echoed sentiment within the PC community, so much so it has spawned numerous tools created to answer that question. The prevailing one is Game Debate’s offering, though there are also others that work just as well.

These systems work through a simple database – they have all (or most) major hardware selections inputted into drop-down style options menus. You select your rig’s central processing unit (CPU) and graphics processing unit (GPU), then select a game, and the program will tell you whether or not you have the specs to run it.

But we’re talking about spending $40, $50, or $60 on a game – does it really bode well for you to trust a service like this? Or, for the sake of argument, let’s put the stakes even higher. What if you’re considering building a rig based off the games you want to play for it. Should you base your buying choices on results you get from one of these sites?

Let’s go over how these sites make their determinations and how accurate those determinations are. To be fully accurate ourselves in this guide, we’ll also discuss any possible exceptions to our findings. 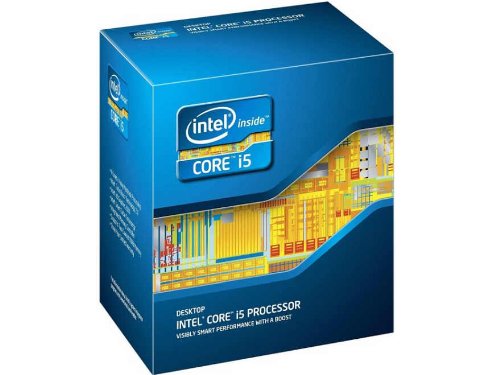 How Do Popular Benchmark Sites Make Their Determinations?

Contrary to what some people believe, benchmarking sites don’t use complex self-created algorithms to measure gaming performance. Can I Run It and other platforms like it usually go off one source of information – the performance requirements as listed by the game developers themselves.

This is done for multiple reasons – first, it is done to avoid liability on the part of the sites themselves. Going back to the question about how game buyers or PC builders could trust a site and be misled of their money, this ensures the site isn’t to blame.

But it’s also simply because no one knows better about what a game needs to run than the people who made it. Why? They understand the engine, the rendering distance, the character models, and all the other complexities going on within the game’s design.

This “under the hood” perspective makes it easy for them to know which components are best to run it. As game programmers, they’re also required to report to testers in some cases. Said testers need to have the right hardware as well, so there is a chance most of their determinations are accurate.

So, in that regard, sites like Can I Run It are fairly accurate, at least according to the game developers’ recommendations. But the word recommendations may sound familiar to some people, and for good reason.

Minimum vs. Recommended Settings: Are They Really Accurate?

If you’re a gamer who plays on PC, chances are you’ve probably checked out a site like Can I Run It or at least looked at the specs section on gaming platforms like Steam. How many times have you seen something like this:

That’s a big leap – and while our example may be a bit of an exaggeration, there’s no doubt that sometimes the recommended specs can make people scratch their head. For example, games are only now getting to the point that they make use of more than two cores.

Yet for years and years, games have had quad-core displayed proudly in their recommend-settings section. Why is that? For some people, it’s a conspiracy – it’s a matter of the company trying to boost sales of other tech giants in hopes they’ll do the same. For others, it’s a matter of gaming developers considering other game-related activities.

What could these other activities include? They involve things like streaming or recording gameplay segments, taking screenshots, voice chat during multiplayer, and multi-tabbing to look up cheats or guides. But for accuracy’s sake, does this really matter?

In terms of knowing how much you need to run a game, much of the time you need to look for something that’s comfortably above the minimum requirements – though you may not always need what is listed under the recommended section to get full value for your dollar.

Are Some Effects More Fluff Than Flare?

For some gamers, the logic behind choosing their settings is simple – if they can turn a setting on and still get a smooth frame rate, their mind is already made up.

But some settings are known as performance killers. For example, microscopic anti-aliasing (MSAA) is a performance anchor that can only provide real benefits in select games and on certain types of monitors. Likewise, some shader effects don’t add much to the visuals despite making your system use every available resource.

It is possible to have an HD resolution (720p or above) with 60 frames per second on high settings – without turning on all shading and texture effects. If you go by Can I Run It, you’ll find that most of your results will be accurate. And if you tweak a setting here or there, you can still get a great looking result on most games your rig is built for.

There are a few games out there that simply melt PCs – that’s their purpose in many regards, and they’re sometimes viewed more as a symbol of bragging rights rather than a work of art to be marveled over.

But aside from these rare exceptions, are there any other issues you should know about before trusting a benchmarking site?

Beware of the Bottleneck: A Silent Performance Killer

When you talk about things that kill performance, a few culprits come to mind. Background tasks, outdated drivers, and faulty hardware all come to mind.

But sometimes your hardware is fine – it just isn’t built to work with other parts in your system. If either your CPU or GPU is notably more powerful than the other, the stronger of the two could be bogged down and held back. This limiting of potential output is known as bottlenecking.

The easiest way to avoid this is to try to keep your components around the same range, according to features and to a lesser extent cost. Sometimes you can find a killer deal on one part, meaning the cheaper one may not always be much weaker than the hardware it’d be installed alongside.

However, keeping your parts close in terms of performance can help you avoid bottlenecking, which in turn gives you the most performance for your money.

Games are just like any other application – they take up a specific level of resources, a lack of which makes them impossible to run properly.

You’ll get the same answers from most benchmark sites as you would from reaching out to the gaming companies themselves. And so long as you don’t feel the need to meet every max requirement, and so long as you’re aware of common exceptions to the rules of PC gaming, you should be fine trusting Can I Run It or any platform like it.

Gaming benchmark sites are a nice convenience to have. Not only can you tell if you can run a game, but you can even get an idea of how much better it could be run if you upgraded to other components. For gamers, this part is sometimes as fun as the gaming itself!